Healthier, more efficient and better organised. Many improvements have been achieved since the cross-country skiing teams received their Scania waxing trailers.

It all started back in 2008 when Sweden’s then national cross-country skiing coach and previous skiing legend Gunde Svan, together with Scania built the first ski-waxing trailer. Since then, the concept has spread among teams and now Canada, Finland, Norway and Russia all own Scania waxing trailers. Sweden and Norway are already on their second-generation trailers. 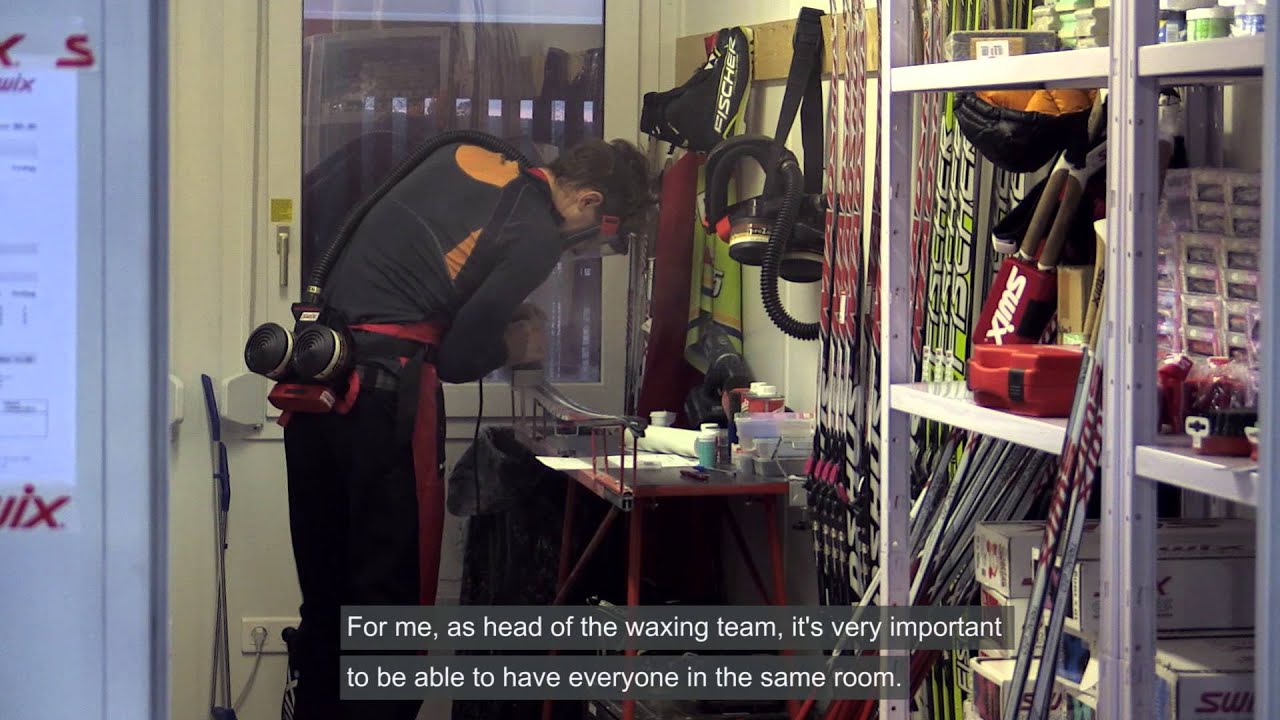 Compared to the previous small waxing sheds with nearly non-existing ventilation of chemical fumes from waxing, the trailers have significantly improved health for waxing technicians.

The trailers have advanced ventilation systems and in the Swedish trailer air circulates at an impressive rate of 800 litres per second. Work stations are ergonomic with tables that can be adjusted in height for comfort.

Another difference is actually team spirit.“Now all 13 of us fit in the same room. We can hereby have a completely different level of communication,” says Rikard Larsson, waxing technician for Team Sweden.

By not having to rebuild the waxing stations in new sheds at every competition, the technicians can now test skis much faster.

“The trailer makes our lives easier and is also really good for our health,” says Yves Bilodeau, head waxing technician for Team Canada.