Legendary Swedish custom builder Svempa Bergendahl’s convertible Red Pearl R 999 is one of his most eye-catching creations. The 1,000 hp twin turbo V8 accelerates 0–100 km in five seconds to a top speed of 210 km/h.

No wonder that the truck has attracted huge crowds whenever shown around the world. Recently it inspired a German RC builder to interpret the truck in scale 1:87. The result was displayed at the world’s largest model vehicle exhibition, Intermodellbau, in Dortmund. The fair attracted some 82,000 enthusiasts. 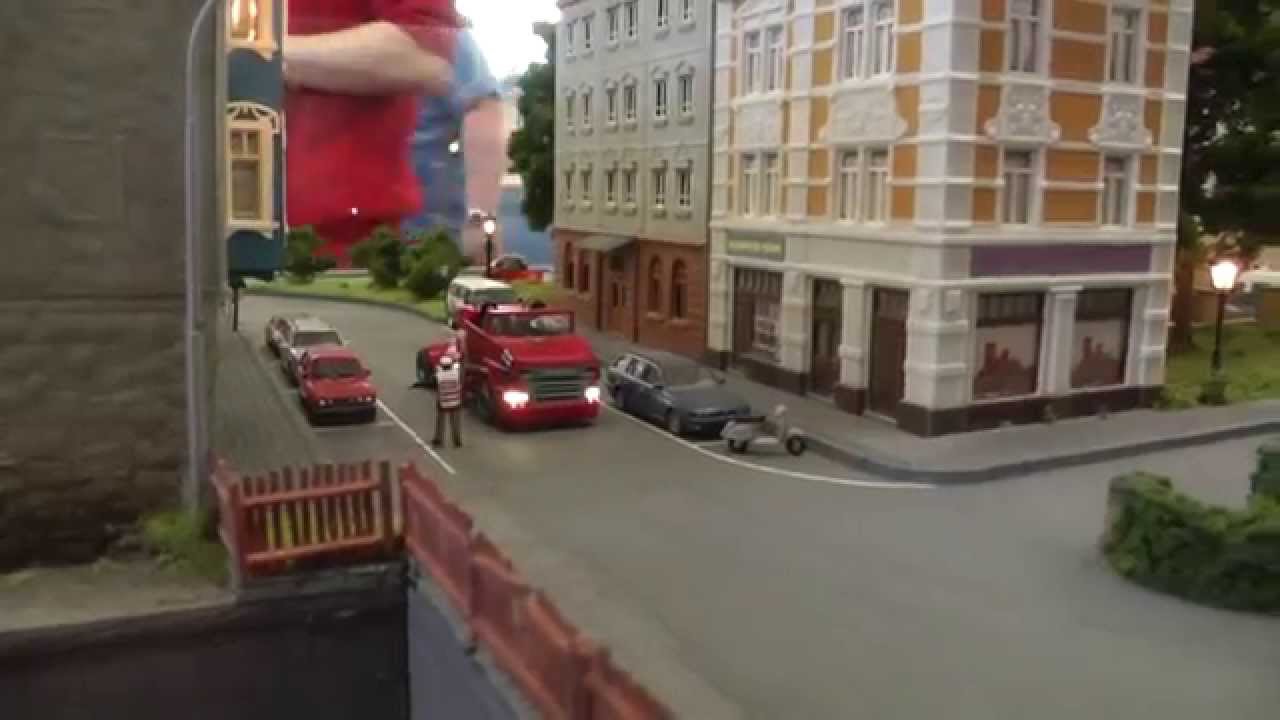 Svempa tries to assist model makers by providing images that can help them to realise scale versions of the customised trucks. Commenting on the German RC version of Red Pearl, Chief Designer Jan Richter says that “it can appear simple without the subtle details but is a credible version of the full-scale truck.” He adds that it is pleasing that the Red Pearl has found its way also to the world of small-scale vehicles.