Scania promotes many solutions for customers at the IAA 2012, including Euro 6 engines, off-road trucks and fleet management apps. 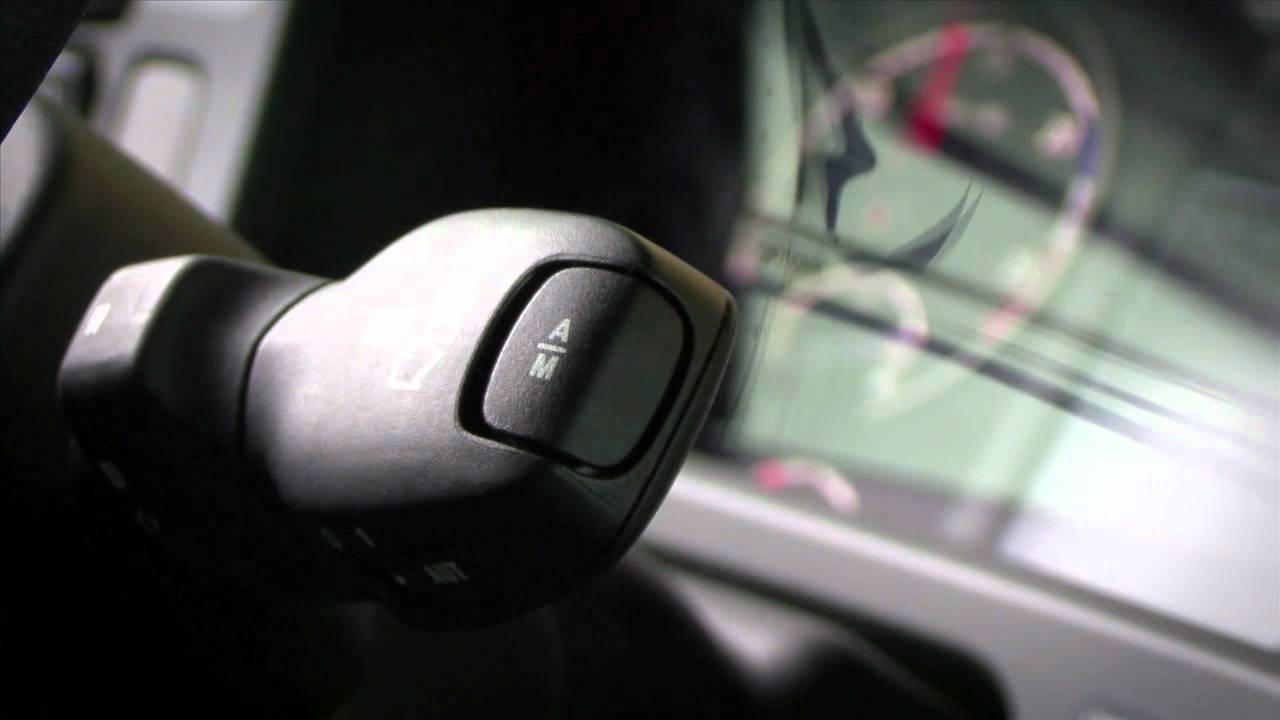 Scania’s solutions for customers start with the hardware. Examples of Scania’s new versatile engine lineup for Euro 6 are on display at the IAA commercial vehicle exhibition, featuring outputs from 250 up to 480 hp.

Scania’s inline engines for trucks are also used for Scania buses and coaches – including the alternative fuel options biogas, natural gas and ethanol, and the new Euro 6 range. Installations are either longitudinal or transverse, the latter in the Scania Citywide low-floor city bus.

Fuel consumption is the main concern for many ope-rators today. Fuel optimisation measures are therefore prominent on the stand, as well as examples of trans-port solutions in many applications.

Drivers and operators benefit from a wide range of Scania-developed support systems, complemented by the first Scania apps for smartphones and tablet PCs.

The Scania Off-road trucks launched in 2011 are shown for the first time at an international exhibition, represented by a tipper that is part of Scania’s rental offer in Germany.

These new off-road trucks are purpose-designed to cope with the toughest conditions encountered in the industry. The new frontal styling stands out from the crowd, but is utterly functional, encompassing robust solutions to protect vulnerable components, thus re-ducing repair costs and avoiding unprofitable down-time. They have numerous other new features, for example enhanced mobility, gearchanging adapted for construction driving and a new version of the Scania Retarder that is extra powerful at low speed.