With one-quarter million connected Scania vehicles, Scania is now taking the initiative to assist customers in digitalising their businesses.

“Through digitalisation there is a tremendous potential to eliminate waste in the transport system,” says Henrik Henriksson, President and CEO of Scania. “This is about creating value. And connectivity is needed since the fill rate of trucks in Europe only averages 60 percent. That isn’t good for the environment and not good for our customers.”

President and CEO Henriksson made his remarks at the 2017 Mobile World Congress, the leading trade event for the telecom industry that attracts more than 100,000 key visitors. Scania has teamed up with the telecommunications giant Ericsson to launch Scania One at the event.

Scania One is a single digital and open environment to a host of connected services for fleet owners and drivers. “We used to belong to the heavy commercial vehicles industry. Now we belong to the ecosystem of transport,” Henriksson says.

Scania One provides coherent and simple access to efficiency-enhancing services. It gives fleet owners and drivers access to the most relevant connected services that can simplify and improve their transport assignments. “We use real time data to optimise the flow and predict for the specific route and for the specific customer how to get the most out of each vehicle.” 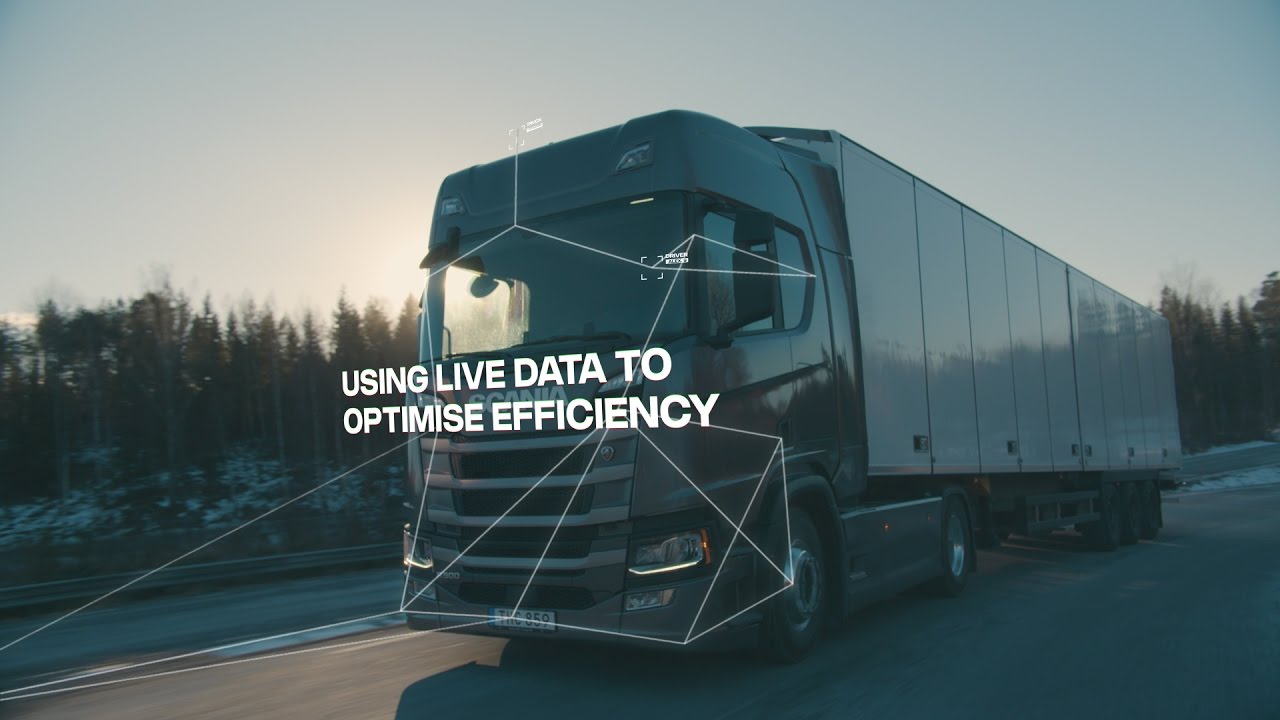 Henriksson noted that in comparison with many other industries, the transport industry is making rapid progress in digitalisation. That enables transport companies, for example, to better plan fleet utilisation. “With a margin of only two percent, most transport companies make their profit in the last seven days of the year. A  few days off the road can have high impact on a transport company’s earnings.”

Henrik Henriksson, President and CEO of Scania at the Mobile World Congress in Barcelona.Tomas Hasselrot

The “Check before drive” service included in Scania One assists drivers in examining trucks and trailers before taking off on assignments. “That can save one to two hours per day for a transport company. This may not seem a lot but considering the low margin in the industry, it can make a significant difference,” says Henriksson.

Scania has been in the forefront in this area and was the first in several countries to feature embedded connectivity as standard. “This very month, we actually reached a quarter million connected Scania vehicles and what’s even more impressive is that this amounts to 90 percent of our rolling European 5-year fleet. That is brutally unique in our industry.”

A growing share of Scania’s turnover will be generated in areas such as connectivity and digitalisation. In 2016, that amounted to five percent in comparison with a mere one percent in 2014. Henriksson predicts that the share in 2017 will be 8-10 percent. “This is real business for us, and has a bottom line impact for our customers.”