With more than 30 years’ experience of producing vehicles for ethanol, Scania has now launched its latest Euro 6 ethanol engine for trucks. The first order has been placed by Arla, the Danish international dairy corporation that annually produces more than 13 billion litres of milk. The 17 new ethanol-powered Scania dairy delivery trucks will operate in the Greater Stockholm Area.

That ethanol has the potential of reducing carbon emissions by up to 90 percent has recently been verified in a three-year study of alternative fuels in heavy vehicle deliveries by the City of Stockholm. With a fleet of Euro 5 ethanol trucks, the Stockholm transport company Kyl- och Frysexpressen confirmed that level of CO2 reduction. Additionally, the transporter reported problem-free operations no different than with a fleet of traditional diesel-powered trucks.

Scania notes an increasing interest in employing ethanol for heavy vehicles, including buses. India and South Africa are two countries currently examining the prospects for large-scale introduction. In addition to the advantage of being domestically produced, ethanol can generate local jobs.

In this interview, Daniel Milione, Product Manager for Alternative Fuels at Scania, outlines the bright future for ethanol. 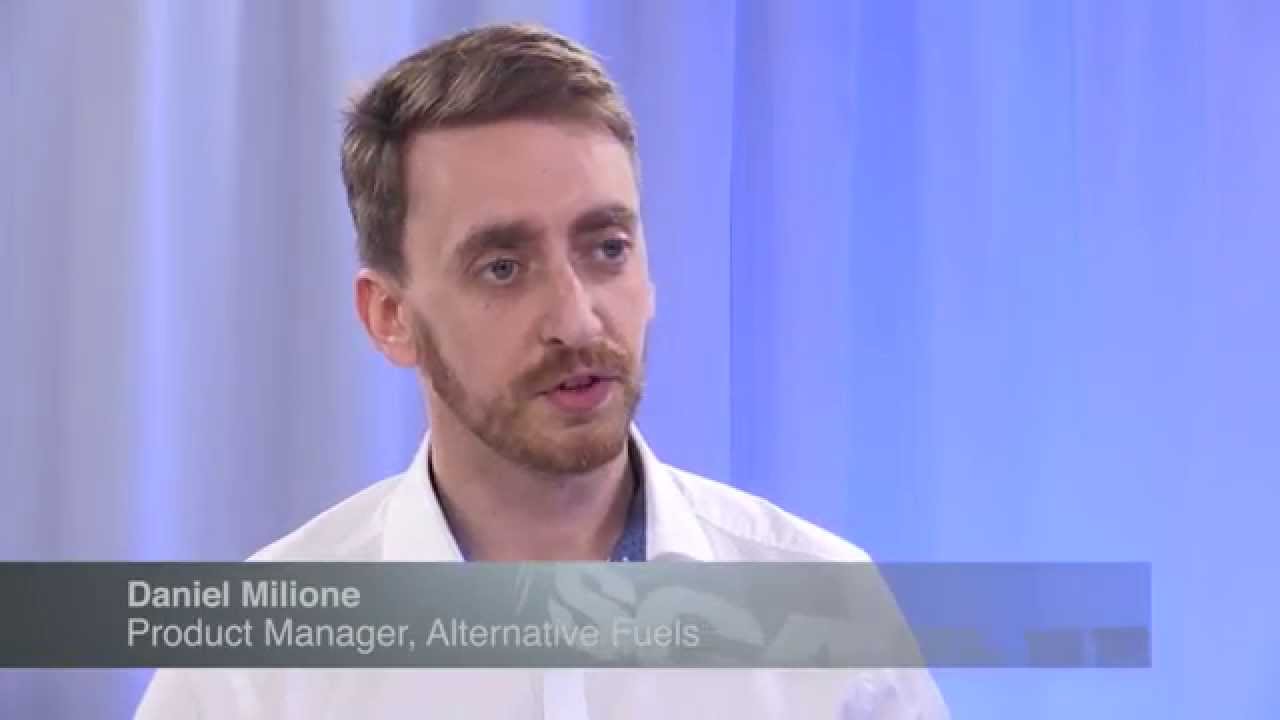