“Scania has been in discussions with TransJakarta operators for quite some time and the present deliveries represent a major breakthrough in the Indonesian public transport market,” says Mikael Benje, Head of Scania’s Representative Office in Indonesia.

The first 20 articulated Scania BRT gas buses have been put into operation by PT TransJakarta. An additional 30 buses will be delivered later this year, bringing the total number to 51. 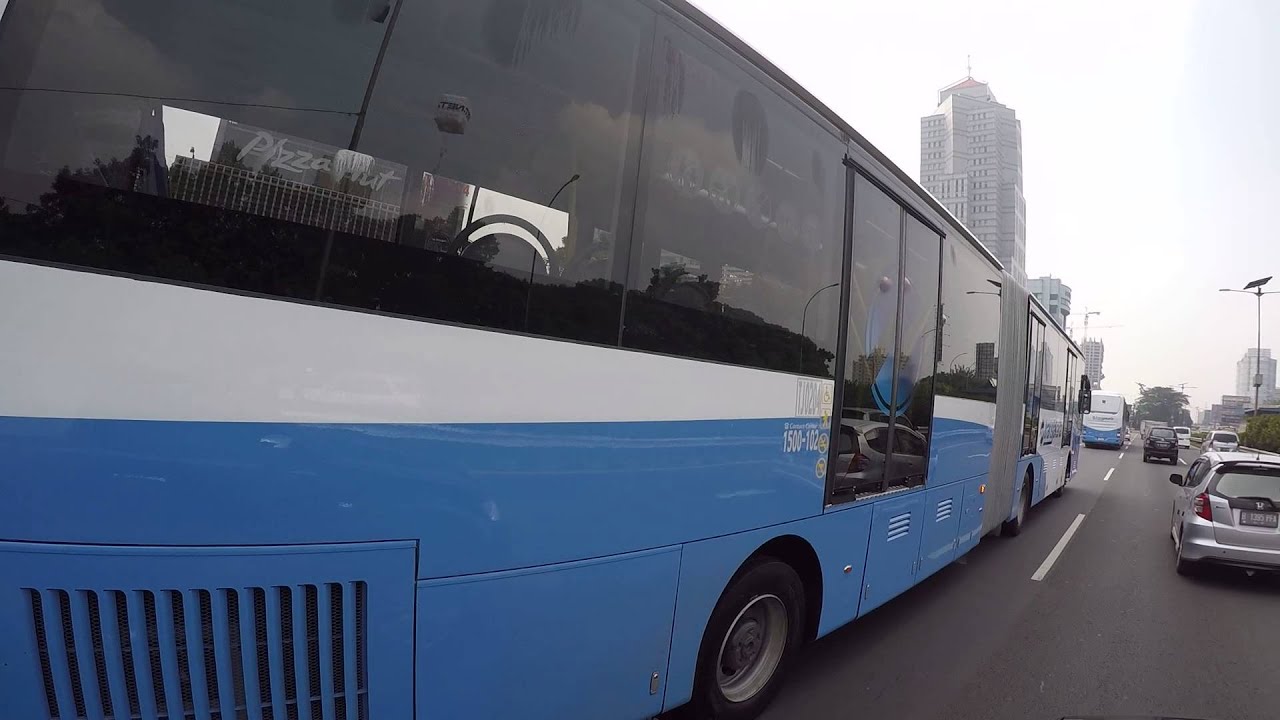 Since one year back, TransJakarta has tested an 18-metre articulated Scania bus along the Number 1 BRT corridor. Following 8,000 kilometres of operations, TransJakarta decided to place a significant order for its fleet. The publicly-owned PT TransJakarta is one of 10 operators on the BRT routes.

“Why should the Jakarta Provincial Government buy inferior buses when there are leading brands,” Jakarta Governor Basuki “Ahok” Tjahaja Purnama questioned when inaugurating the service. “Now, we will change that and have requested that PT TransJakarta always buys the best quality bus.”

The bus has a capacity of up to 140 passengers with 39 seats, of which six are priority seats, with wheelchair space. Scania has supplied the buses in cooperation with local bodybuilder Laksana.

In a parallel deal, Scania will also supply 51 similar buses to the private operator Mayasari, which carries out passenger transport along the number 12 BRT corridor.