When Scania Benelux got an order for 211 buses to be ready for operation in Amsterdam within nine months, efficiency was crucial. The solution was to set up a temporary workshop and pool resources.

On 11 March bus operator EBS phoned Scania Benelux to say that EBS had won a tender to operate a regional bus network in Waterland, north of Amsterdam. Scania was invited to supply the new buses that were needed.

The catch was that the buses had to be commissioned nine months later, on the night of 11 December. Scania Benelux went to work.

Eventually the total order came to 211 units, and special measures were needed to get the buses striped, fitted with all their auxiliary equipment and pre-delivery inspected as they arrived in Amsterdam from assembly in Poland and China.

“We have a lot of service workshops, but they were unable to cope with this task on top of their regular workload,” says Scania’s Senior Account Manager Bram Stakenburg who had a key role in Scania’s tender team.

“The buses were on a tight schedule, and we wanted to be close to the customer so we could deliver them efficiently. That’s why we decided to set up a temporary workshop.”

The choice fell on an anonymous hall with four arched aisles, a facade of brown steel sheets and a reasonably large front yard. The hall, located in an old industrial area by the docks just north of Amsterdam’s city centre, has now been demolished and turned into one of EBS’ local bus depots.

But in November 2011 it was full of buses and service technicians in action. “They came from five workshops within a radius of 50 kilometres from here and commuted from their homes,” says Stakenburg.

The first four service technicians were on site by mid-August and during the final month before delivery there were 14 at the workshop. During that final spurt they were supported by three colleagues from Scania’s bus production unit in Poland, and one from Higer Bus Company in China.

Before there was anything to work on in the temporary workshop, the buses had to be built and delivered there.

“The specifications were settled on what would normally be the ‘design complete’ date, which is probably unique, but we made it,” says Product Sales Manager Lennart Savehed.

He worked on the Scania OmniLink specifications through the whole tender, while his colleague Claes Hallkvist took care of the Scania Higer coaches.

“The main reason that we got the order is that we took the tender specifications very seriously,” says Bram Stakenburg. “We had the full package, with financing and everything.”

His colleague Bas van der Zanden agrees. As manager for Buses and Coaches in Benelux he also had a key role in the tender team.

“We have delivered a complete solution to EBS,” says van der Zanden. “EBS wasn’t present here initially, so we supported them in many ways, including finding this space for them.” 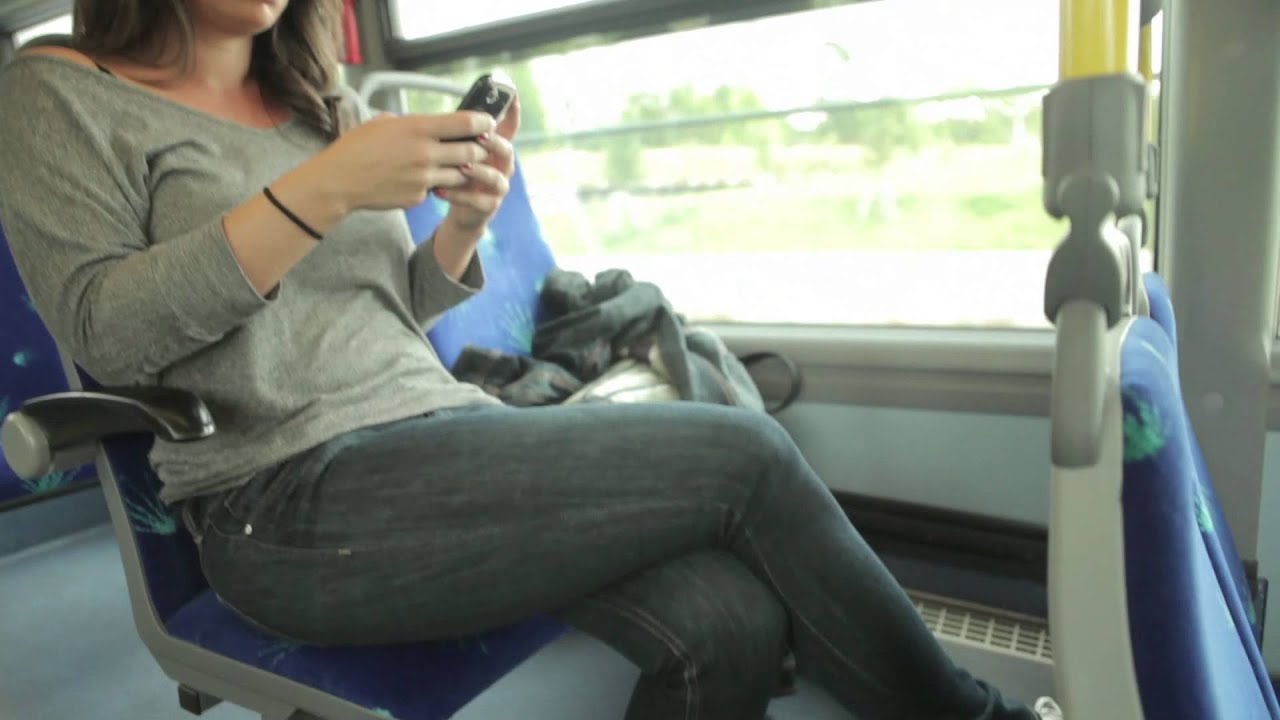