All over the world, retailers and food producers are implementing ambitious environmental goals in their role as transport buyers. In some cases, their carbon emission goals are more ambitious than national targets.

“We aim to reduce our carbon footprint by 25 percent by 2020, compared to 2005 levels,” says Berne Carlson, Senior Fleet Manager at the European dairy company Arla. “In Sweden we have already reached that level thanks to the high blend diesel fuels that we have today, such as RME and HVO.” 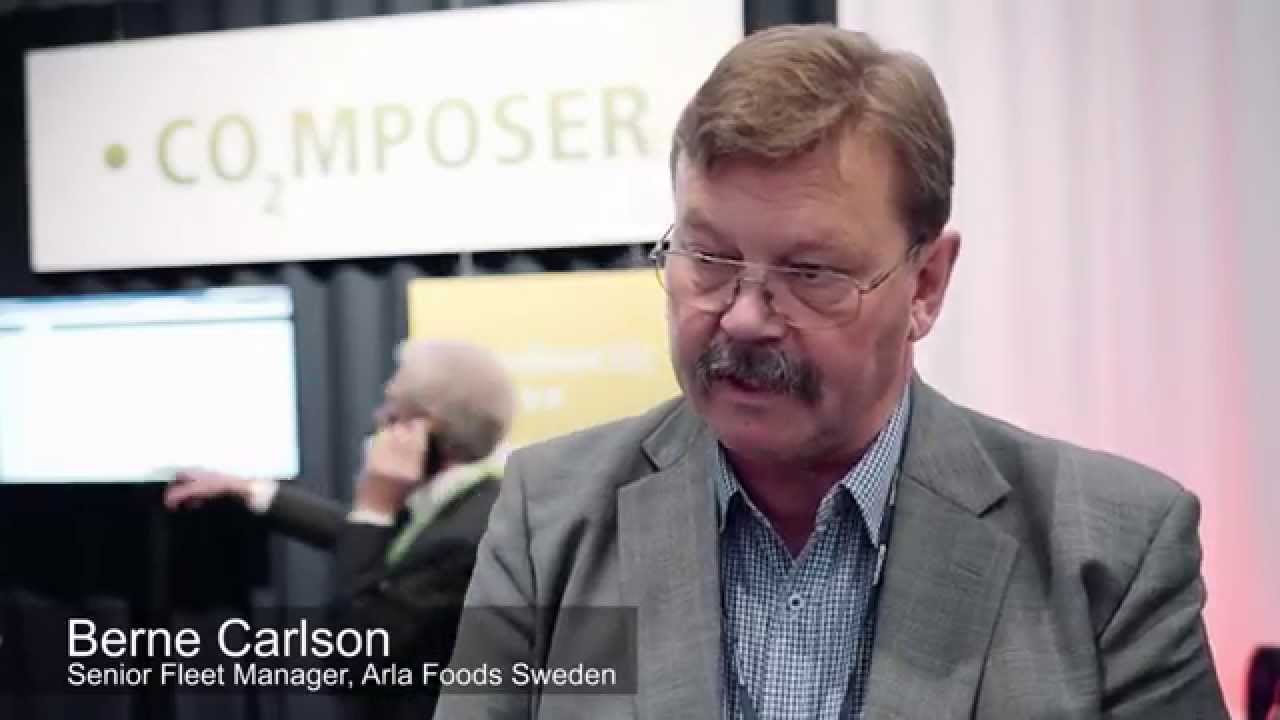 But, says Carlson, Arla wants to go much further. “We have invested in biodiesel trucks and, for the future, also in ethanol trucks.”

Being seen to minimise its carbon footprint is important to Arla, Carlson adds. “To the general public we want to convey an image of a company that is going much further than the authorities are specifying. We want a reduction of at least 50 percent by 2020, which we will achieve thanks to the new trucks that we have in the pipeline.”

At a recent event, Scania unveiled the industry’s broadest range of sustainable transport solutions to selected guests who all have ambitious goals to reduce their environmental impact. Scania made it clear that it’s possible to take co₂ntrol and reduce carbon emissions here and now.