And the winner is… Lars Søndergård from Denmark

Lars Søndergård from Denmark has kept his head cool throughout the day and earned the title of best Young European Truck Driver 2014/2015.

“I can’t believe it. The competition was very tight,” Søndergård said after having beaten his competitors in a close final. 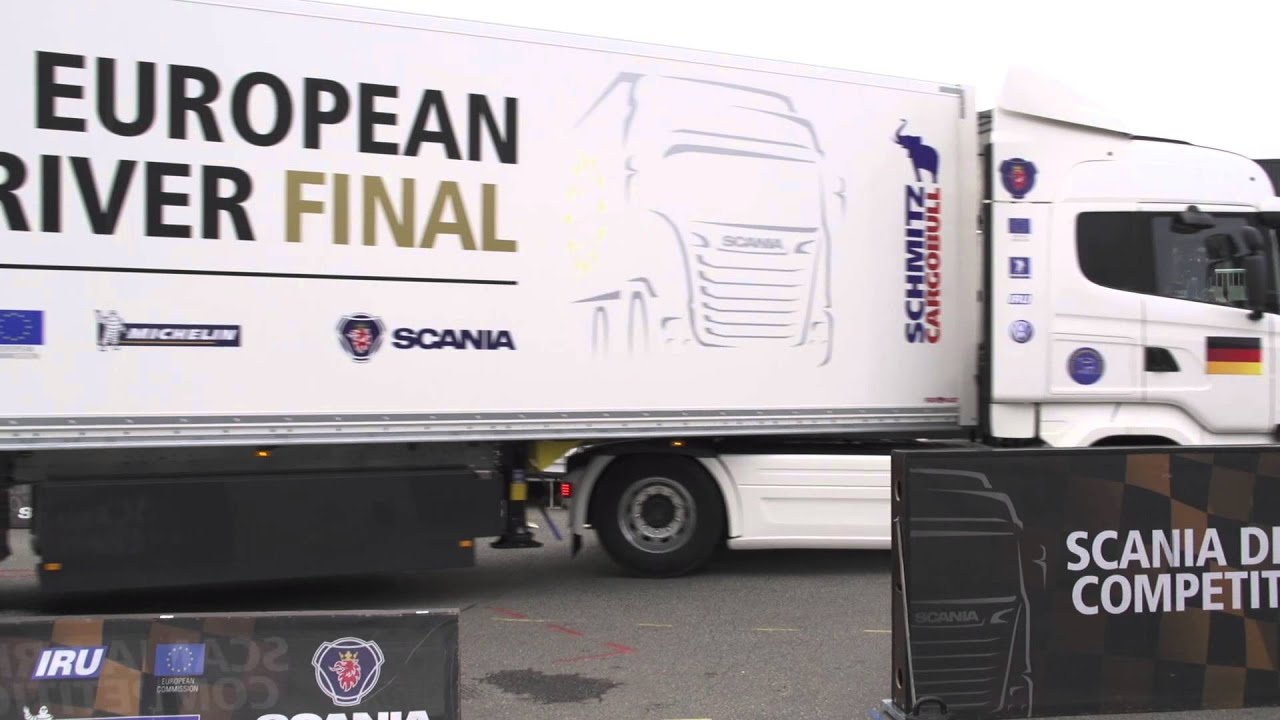 Super Z was the final and decisive event in the 2015 Young European Truck Driver final held in Södertälje, Sweden, on 25 April. After a long day, NN ended up as the winner, bringing home the first prize, a brand new Scania truck of his choice at a value of 100,000 euro.